The band was founded in 2014 by Vinko 'Rusty' Baković (rhythm guitar), Daria Baković (backing vocal) and Boško Colić (drums). Domagoj Bašić on violin was fourth member but he kept himself in the band only until our first single - I'll Be There - was recorded. He may come back to us one day, at least as a guest on the concert. Anyway, the whole idea of forming this band was based on - curiosity... [More] 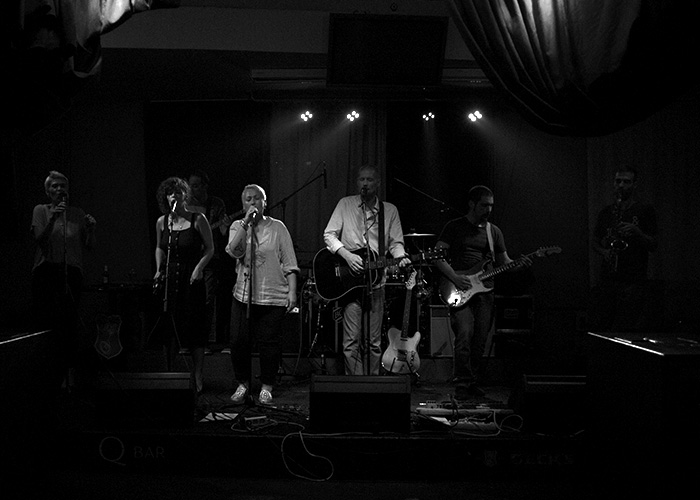 About each and every member of the band, in just a few words and a photo. 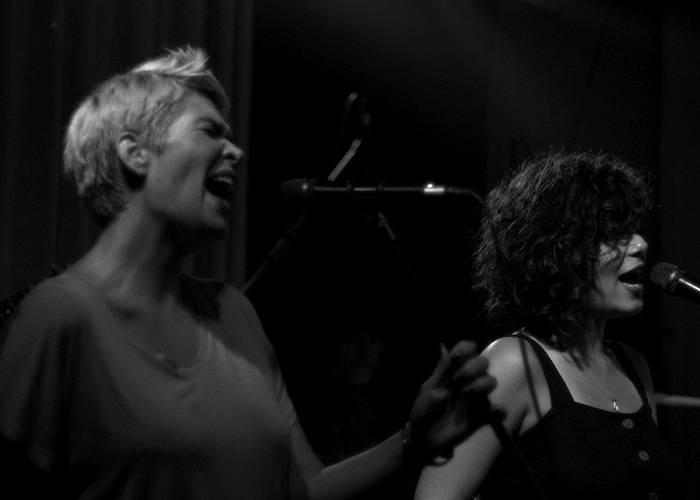 Some lyrics videos, a few live clips and maybe even an official song video soon. 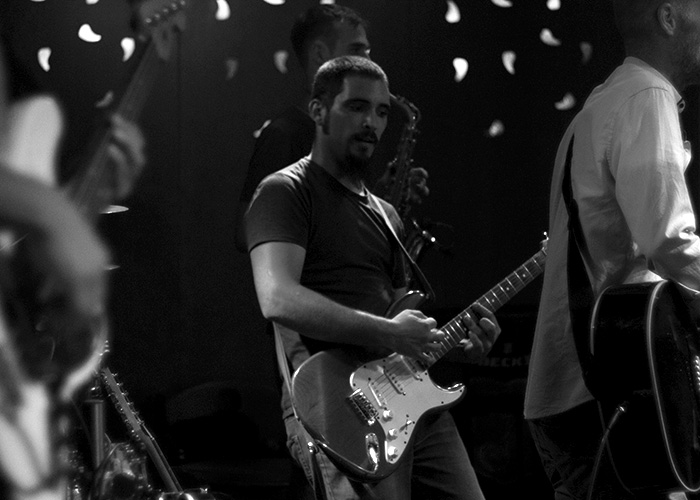 Not paying as much attention on photos as we maybe should but there are a few nice albums in this section... :-) 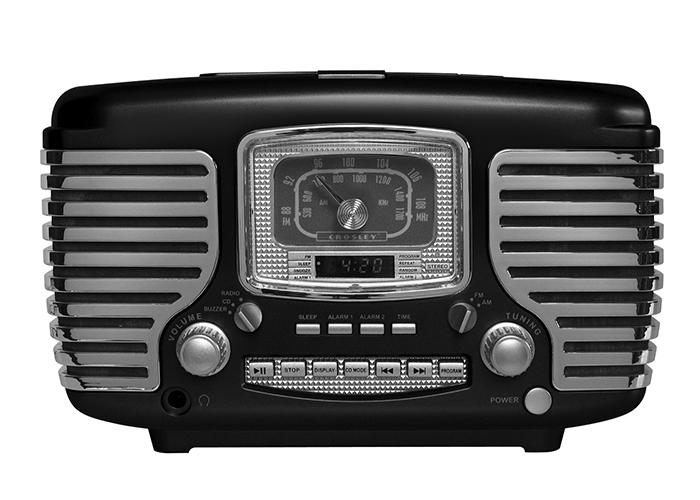 Listen to our songs, explore lyrics. Simple as that!

Scroll to right, click on the image to open link... You know the drill! 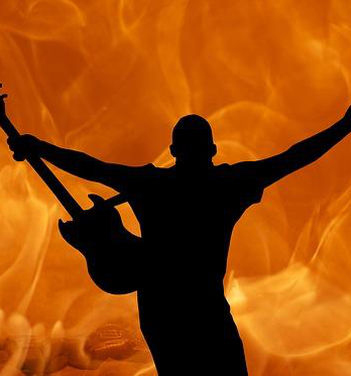 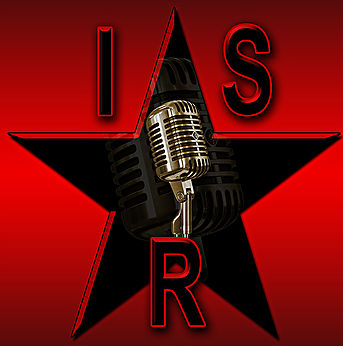 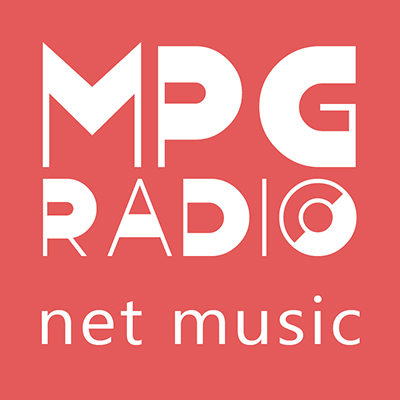 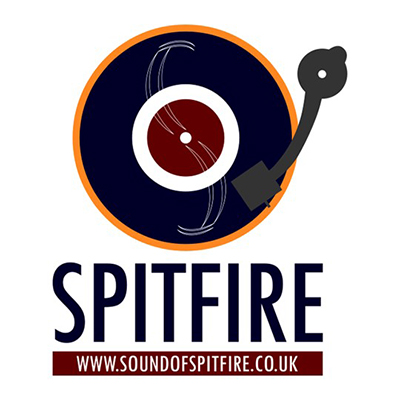 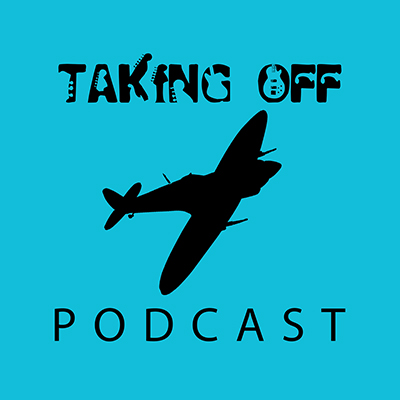 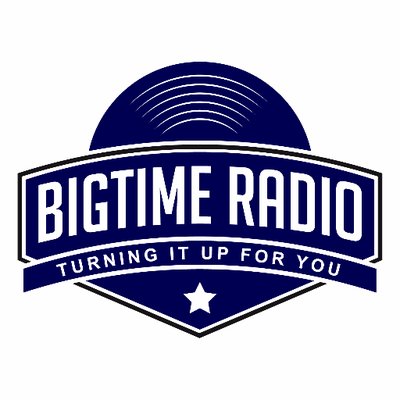 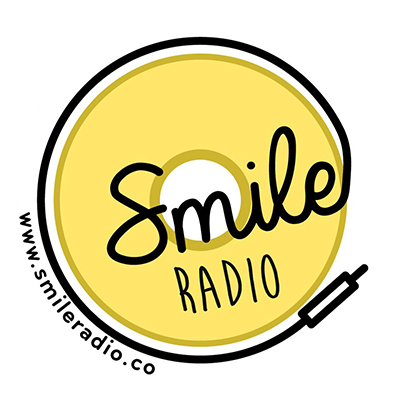 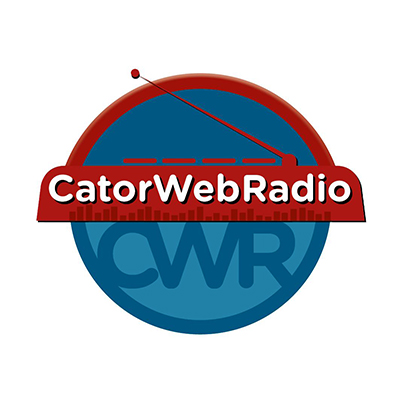 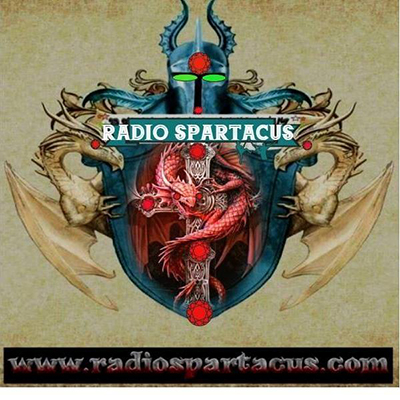 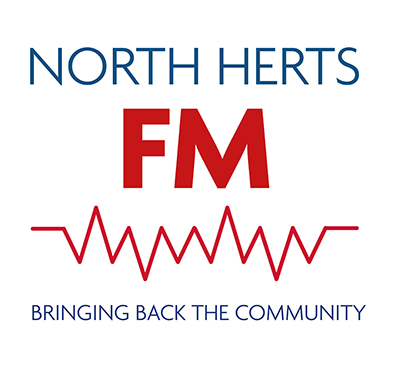 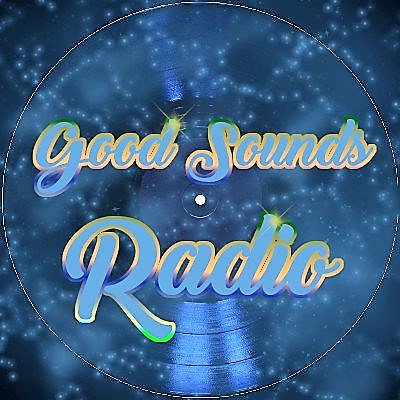 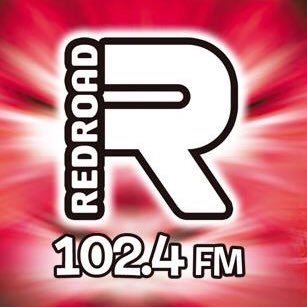 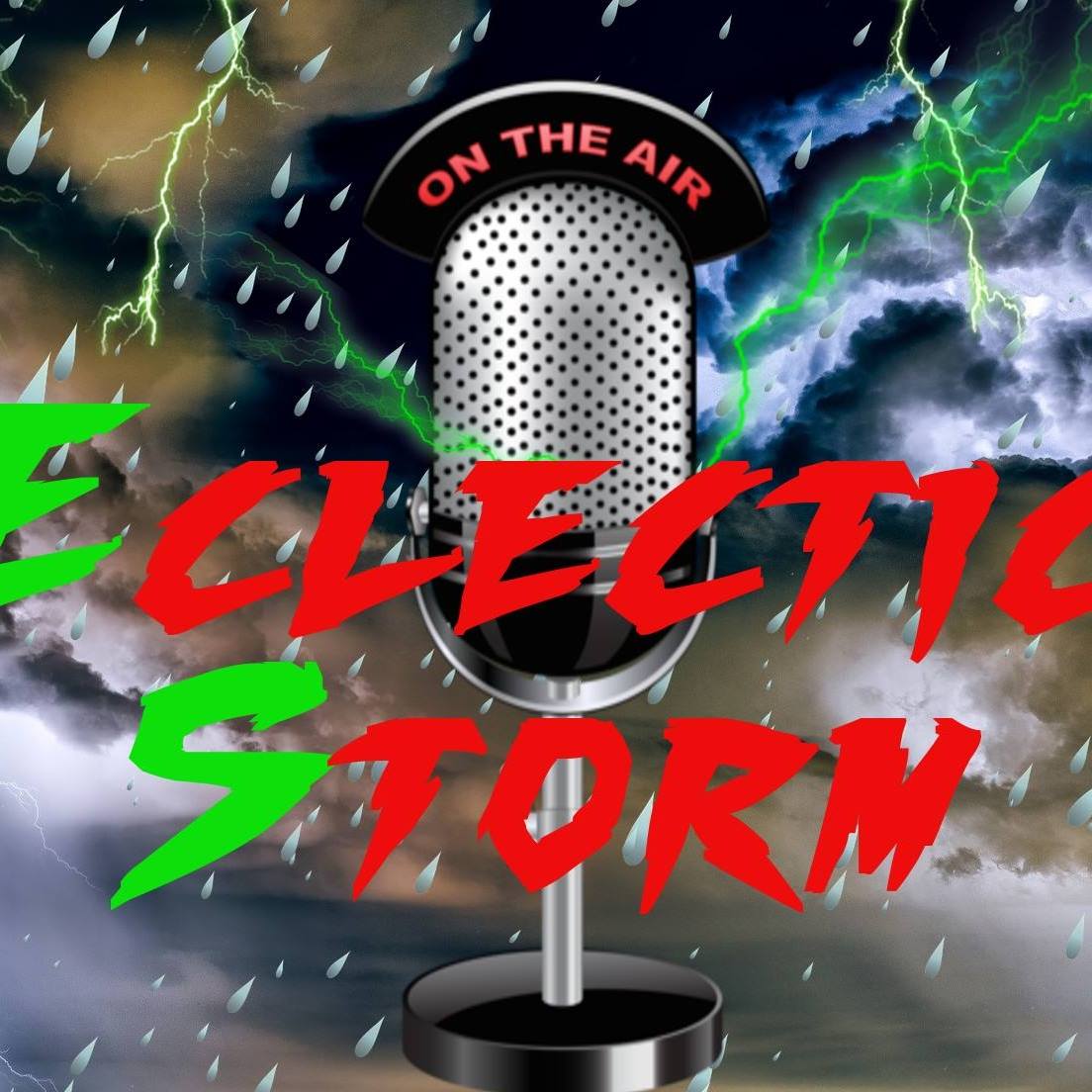 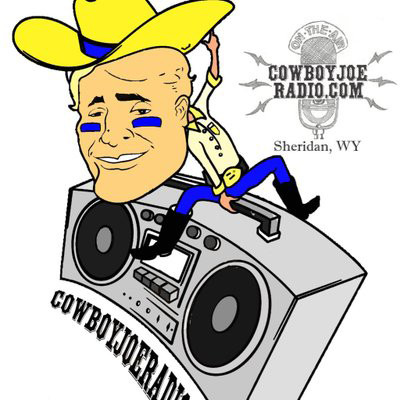 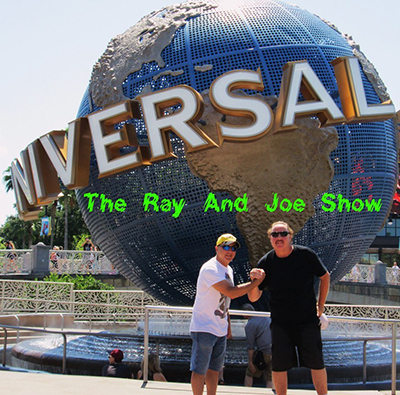 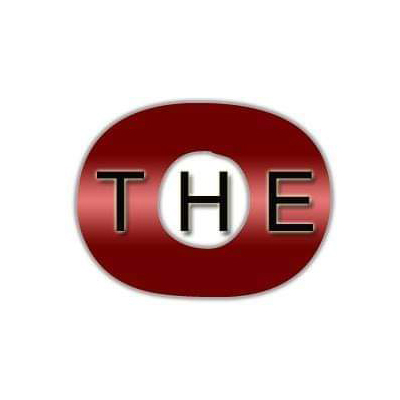 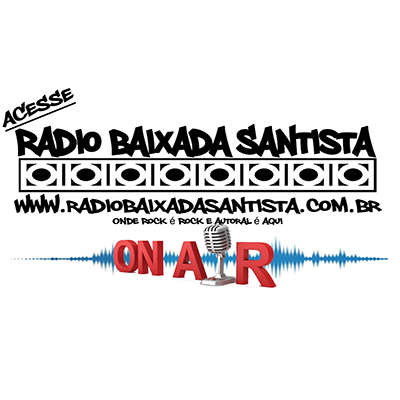